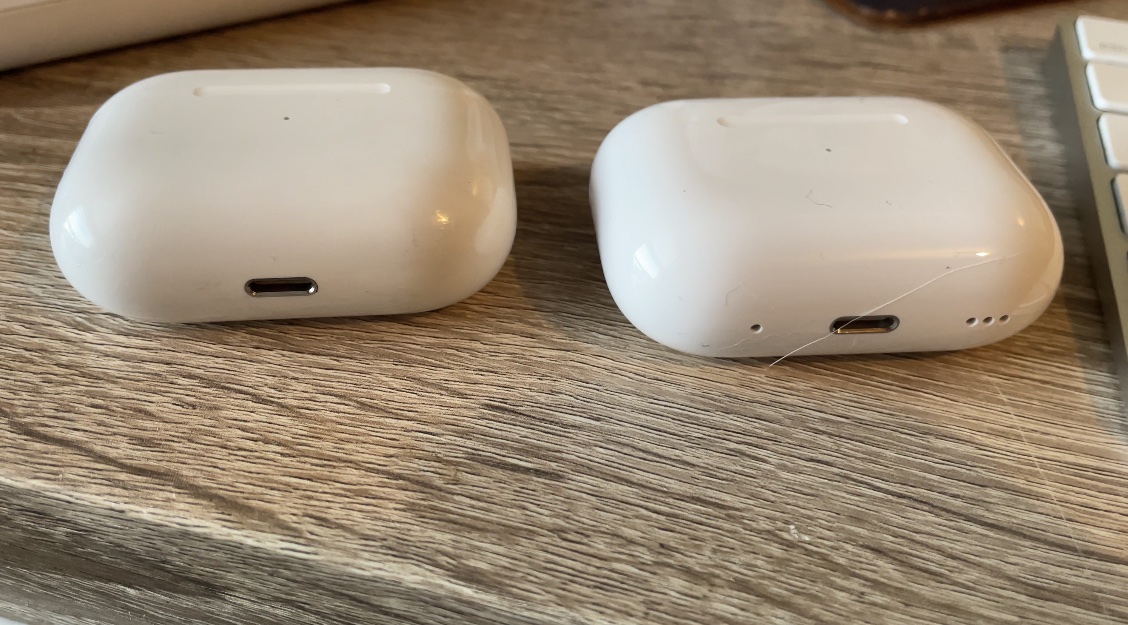 In October Apple released the 2nd generation of their hugely popular AirPods Pro however, on the surface, the update is minimal. A week ago we dived into the AirPods Pro 2nd Generation with out in-depth review and found some big upgrades. In this article we compare the 1st and 2nd generation of AirPods Pro and help you decide if you should upgrade.

On the surface the 1st and 2nd generation AirPod Pros look very similar. The case and the AirPods have the same dimensions and for the large part look the same. There are however, some small differences.

The AirPods themselves have a new microphone on them. This is used for the new adaptive transparency mode (more on that later) but other than that they look the same.

The case has a few more smaller differences. The base now has some speaker grills which are used for playing sounds when you plug them in, have low charge and use the new ‘Find My’ feature. The side also features a new magnetic port for lanyard accessories.

What’s different inside the AirPods Pro?

The key difference between the 1st and 2nd generation of Apple AirPods is the new H2 chip which is found in the 2nd generation of AirPods. This chip is what enables the new adaptive transparency mode, 2x better noise cancellation and improved sound quality.

This chip also allows for battery improvements which means on one single charge, when using noise cancellation the AirPods Pro 2nd generation can give you up to 6 hours battery life (compared to 4.5 hours on the first generation). When taking into account charging via the case this gives the 2nd generation a maximum of 30 hours on one charge compared to the 24 hours charge from the 1st generation.

The 2nd generation case also now features the new ‘Find My’ feature which allows the case to behave in a similar way to an AirTag, allowing for precision finding and making it easy to find your case if you lose it.

Finally, the 2nd generation now come with extra small silicone tips, allowing them to be used with a wider variety of ear sizes.

Both 1st and 2nd generation AirPod Pro’s have noise cancellation which allows you to shut-out the sound around you. This works when you’re listening to music/podcasts/audiobooks but also without anything being played allowing you to easily escape. Apple say the 2nd Gen AirPods Pro have 2x better noise cancellation…this is difficult to gauge, it’s certainly improved but the 1st gen noise cancellation is already very good.

Transparency mode is one of the features that sets the AirPods Pro apart from many other earbud devices and it’s the reason I use AirPods Pro as it’s great for hearing what’s going on around you and having conversations without having to remove your AirPods, for outdoor runners this is especially important for hearing cars around you.

The 2nd generation AirPods Pro have a new adaptive transparency mode which uses the H2 chip to analyse the sound around you 24,000 times a 2nd and adapt the transparency mode accordingly. For example, if you walk past a building site with noisy drilling it will bring the drilling noise right down in real time. This is great for hearing what’s going on without being disturbed and is seriously impressive.

If you’re upgrading from the 1st generation you’ll certainly notice the difference.

What’s the same with the 1st and 2nd generation of AirPods Pro?

Finally, we should talk about what’s the same. Both are IPX4 sweat and water resistant (great for exercising and being out in the rain), both have microphones built in for making/receiving calls and both have a press function on the AirPods which allow you to play/pause music, call Siri, switch between noise cancellation, transparency and normal modes and answer/hang up calls.

They also both have the helpful ability to read out your notifications.

Should you upgrade your 1st generation AirPods Pro?

As you’ll have read throughout this article there are a number of differences between the 1st and 2nd generation of AirPods Pro and we don’t think anyone upgrading will be disappointed. Those who use transparency mode regularly are most likely to benefit from the upgrade but improved sound quality and noise cancellation will also be things you’ll notice.

You can pick up 2nd generation AirPods here and, if you still want the 1st generation, you can pick them up here. 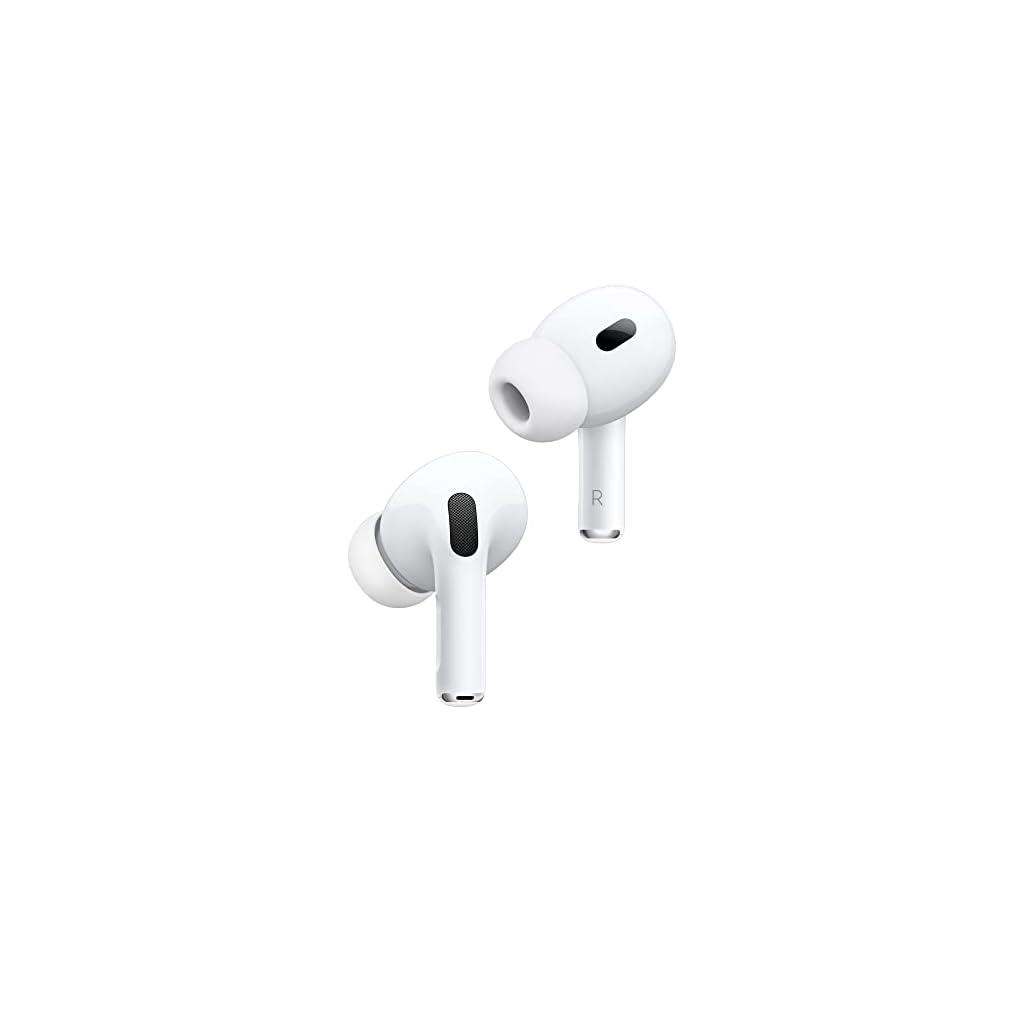 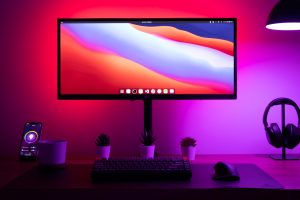 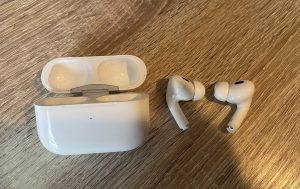 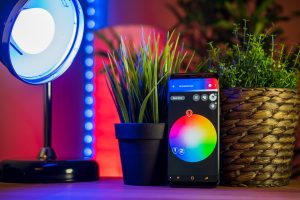 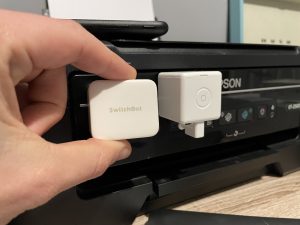