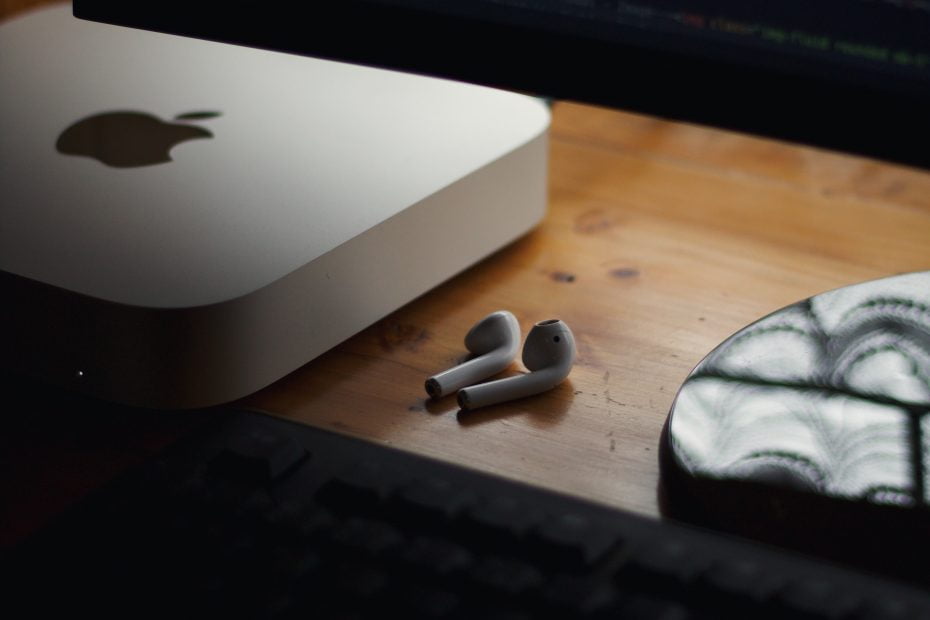 Let’s say you’ve just picked up a new Mac Mini (maybe one of the fancy new M1 Mac Mini’s) and you want a spare power cord. Or maybe you’ve had a 2018 Mac Mini and your power cable has broken. How do you find a spare Mac Mini power cord?

Apple are great at selling accessories for their products and can sell you every dongle under the sun but a power cable for a Mac Mini isn’t part of their offering. So where do you find a spare power cord?

What Power Cable do I need for the Mac Mini?

The Mac Mini uses a standard figure 8 power cord which means replacing it or having a spare (perhaps you move your Mac between rooms in your house and don’t fancy crawling under a desk each time) is really cheap. We found a good quality figure 8 power cord for £6 on Amazon. This makes the power cable for the Mac Mini one of the easiest and cheapest Apple accessories to find and replace.

Looking for more information on the Mac Mini?

Here at Best Smart Home Reviews HQ we’ve just picked up a maxed out M1 Mac Mini and will be reviewing it here on the site and over on YouTube over the next few weeks. If you want to be first to see that review be sure to keep coming back to our reviews page and head over and subscribe to Mark’s Tech Vlogs on YouTube. We’re also working on some new content about the best accessories for the Mac Mini including docks and cases.